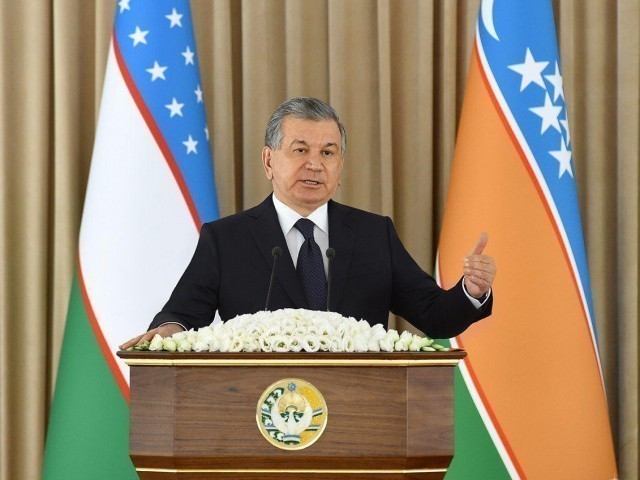 Speaking of them, the Head of State says:

‘Because some unjust and impure leaders here have not yet understood the noble concept of “to please the people’.

In fact, based on the events of 2 months ago, it is shown that some socio-economic problems of the population have not been solved.

“Unfortunately, some leaders allow a situation of inefficient spending of funds aimed at ensuring the well-being of our people, instead of honestly serving them, not using the created opportunities, not working hard for the country”, - the president said.

After that, on 2 July, the president of Uzbekistan Shavkat Mirziyoyev arrived in Karakalpakstan and talked with the Karakalpak people.

In addition, taking into account that the discussion of the changes and additions to the Constitution is still ongoing, and after considering the opinions and comments expressed by the people of Karakalpakstan, the president approved that Articles 70, 71, 72, 74, 75 of the Constitution of the Republic of Uzbekistan in their current version, should be left unchanged.

On 4 July, the Legislative Chamber of the Oliy Majlis of Uzbekistan adopted a decision not to amend the articles of the Constitution relating to Karakalpakstan.