Mirziyoyev, Tokayev and Japarov sign an agreement on cooperation in the 21st century 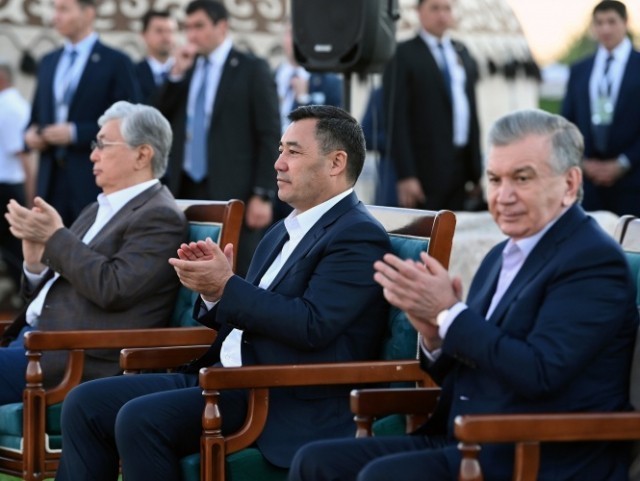 In addition, President Sadir Japarov, President Kasim-Jomart Tokayev of Kazakhstan, and President Shavkat Mirziyoyev of Uzbekistan, signed an agreement on friendship, good neighborliness, and cooperation for the development of Central Asia in the 21st century.

The heads of state also approved the concept of mutual cooperation of Central Asian countries within the framework of multilateral formats, the Regional Green Agenda Program for Central Asia, and the "Roadmap" for the development of regional cooperation in 2022-2024.