Mirziyoyev congratulates Charles III on his accession to the throne 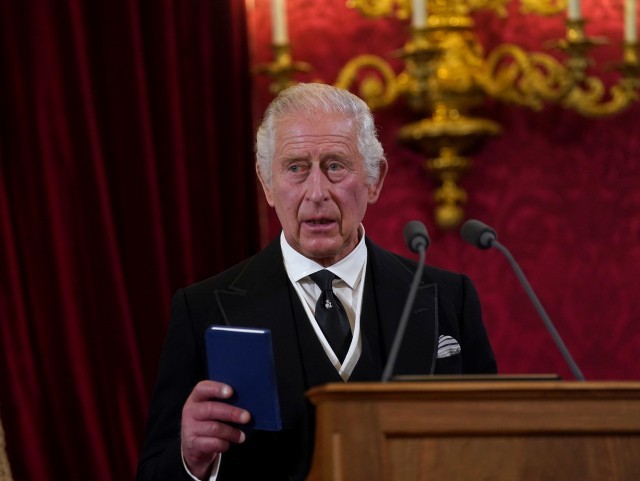 The president of the Republic of Uzbekistan Shavkat Mirziyoyev congratulated the King of the United Kingdom of Great Britain and Northern Ireland, Charles III on his accession to the throne.  This was reported by Sherzod Asadov, the press secretary of the president’s office.

The letter expresses confidence in the consistent development of a comprehensive partnership between Uzbekistan and the United Kingdom in the spirit of mutual trust and high respect.

The Head of State wished the King good health, long life, family happiness, great success in his noble career, and peace and prosperity to the friendly people of the United Kingdom.