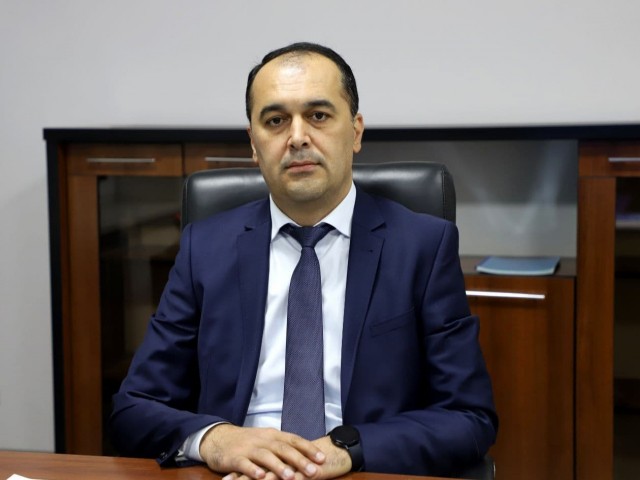 At a meeting held today 27 September under the chairmanship of the head of the administration of the President of the Republic of Uzbekistan Sardor Umurzakov, the director of the agency “O’zbekchorvanasl” (“Uzbekistan livestock breed”) Bakhtiyor Otamuradov was relieved of his post for inappropriate behavior in the hotel.  This was reported by Sherzod Asadov, the president’s spokesman.

“By the decision of the President of the Republic of Uzbekistan for improper behavior in a hotel during a business trip to Namangan district and other shortcomings in work, the director of the agency “O’zbekchorvanasl” Otamuradov, B.B was dismissed from his post, ", - the report said.

It should be recalled that recently on the video the director of the agency “O’zbekchorvanasl” B.Otamuradov organized a quarrel in one of the hotels in the country, insulted employees, and threw objects at them.

For reference, in accordance with the Presidential Decree PQ-4878 of November 3, 2020, Bakhtiyor Otamurodov began work as a Deputy Chairman of the State Committee of Veterinary Medicine and Livestock Development - General Director of the agency “O”zbekchorvanasl”. Before that, he worked as a deputy chairman of “Xalq Banki” (Public Bank)  joint-stock management board.