A new Minister of Internal Affairs is appointed to Karakalpakstan 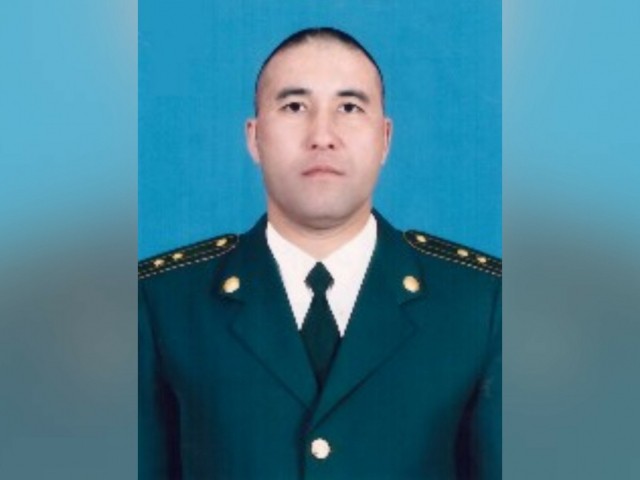 Bakhtiyar Torebekov was appointed as the Minister of Internal Affairs of the Republic of Karakalpakstan.

Before being appointed to this position, he worked as the head of the Internal Affairs department of Kungrat district.

It should be recalled that on 26 July of the current year, the Minister of Internal Affairs of Karakalpakstan, appointed in March, Amanbay Tleubayevich Orinbayev was released from his post.

After that, he was appointed to the position of the first deputy of the Chairman of the council of Ministers of the Republic of Karakalpakstan for issues of ecology and development of the Aral regions.