“You are on the blacklist.” The Central Bank explains why banks do not lend to citizens 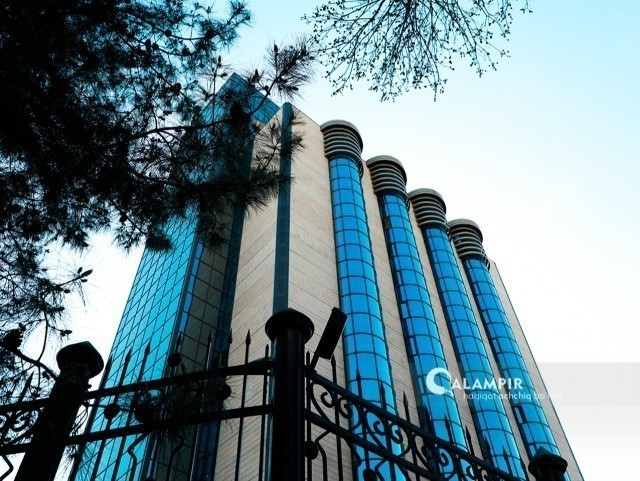 Many citizens have complained that commercial banks refuse to issue loans and then give unclear reasons as to why.  This was reported by the Central Bank.
According to the explanations of the applicants, the banks accuse them of being recorded on a «blacklist» by the Central Bank and state that the blacklisted citizens will not be allocated loans.

The Central Bank commented on the situation.  It is noted that the concept of a «blacklist» in the banking system, which is a “special list” or “database” for citizens who are prohibited from receiving loans, does not exist.

The term «blacklist» came about as a result of an explanation given to citizens who had late payments on their current or previously issued loans.  They did not comply with the terms specified in the loan agreement, and thus were told “You are blacklisted” by some bank employees who did not have sufficient knowledge and practice during the loan application process.

«This situation is connected with the data «credit history» of the citizen, which is now used by all credit organizations before crediting the citizen», – the regulator noted.

What is «credit history» and what does it matter?

The database on credit contracts of citizens, the status of their performance, including the amounts of loans previously received from the credit organizations supported, the timeliness of repayment of loans, current guarantees for other loans, and current credit debt is called «credit history».

A credit institution assesses the creditworthiness of a potential borrower on the basis of “credit history”, including the borrower’s ability to fulfill its loan obligations, the timeliness of performance of obligations under previous loans, affordability to other loans, and makes conclusions about the degree of discipline and responsibility of the citizen when paying credit payments by investigating such information on the amount of current debt from organizations.

“Each credit institution analyses the credit history, income, and proposed collateral of a potential borrower on the basis of the requirements of its lending procedure and criteria for assessing the risk of default, and ultimately decides whether to grant credit or not. In turn, these decisions may differ in different credit organizations”, –the Central Bank noted.

CB service on protection of the rights of consumers of bank services urges you to make timely payments on your loan and other financial obligations to prevent the appearance of overdue debt information in your "credit history" report.

“Irresponsibility in the timely fulfillment of debt obligations, including the late repayment of loans, seems insignificant at the moment, but it will be less possible to borrow credit from relevant institutions in the future,"-the statement of the Central Bank concludes.