The official exchange rate of the USD has risen in Uzbekistan 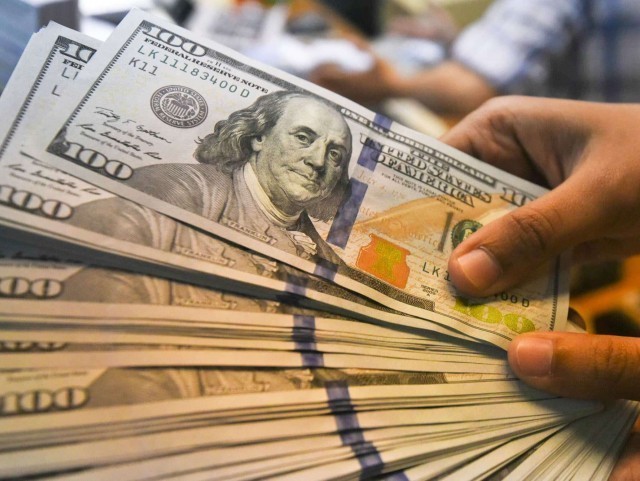 The central bank of the Republic of Uzbekistan has set the rate of foreign currencies against the Uzbek som, which will come into force on 10 May this year.

It should be noted that the last time the dollar exchange rate was below 11,200 som on 16 March.