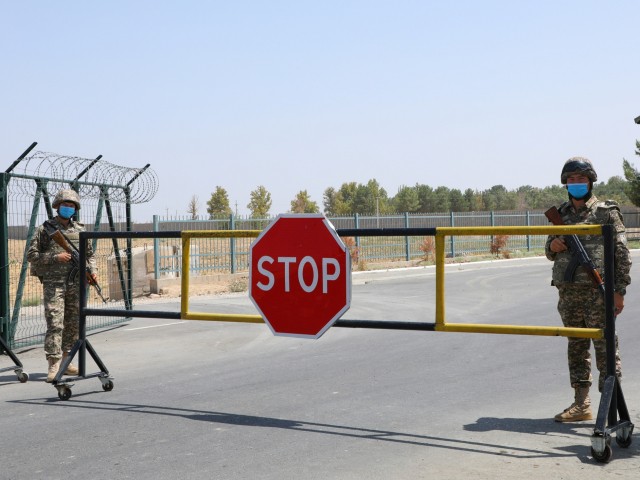 On 21 August, 24 citizens of Afghanistan crossed the state border in the area of “Prophet Island’ in the Surkhandarya region.  This was reported by the State Security Service.

It is noted that a group of Afghan nationals violated the State border and proceeded in their boats towards the aforementioned island.

They resisted the Uzbek border guards who arrived in the place.

As a result of the operational search measures, all persons who had violated the State border of Uzbekistan (24 persons in total) were detained for the purpose of establishing identity.

According to the outcomes of the investigation, the incident at the border was caused by the illegal smuggling of licorice root, which grows in large quantities in the border zone of Uzbekistan.